Our website uses cookies, as almost all websites do, to help provide you with the best experience we can. Cookies are small text files that are placed on your computer or mobile phone when you browse websites. LEARN MORE >

Our website uses cookies, as almost all websites do, to help provide you with the best experience we can. Cookies are small text files that are placed on your computer or mobile phone when you browse websites.

A link to this web page has been copied to your clipboard.

We Want To Hear Your Thoughts!
How can we improve this newsletter? Which topics would you like to see covered in future newsletters?
Send your feedback to [email protected].

All of Us Newsletter

Learn more about the All of Us Research Program and catch up on past news and events. 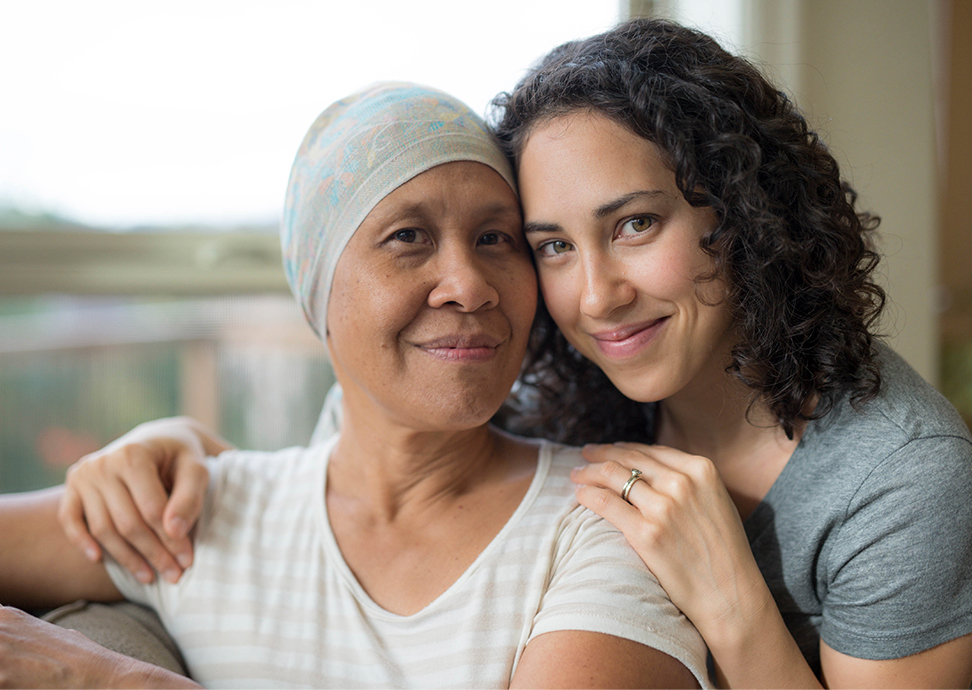 Cancer has touched many of our lives. But what causes it? And how do treatments work? National Cancer Research Month in May gives us an opportunity to see how learning about the disease improves our chances to conquer it.

As cells grow and divide in our many tissues and organs, they copy all their DNA, the instructions that tell our bodies how to work. But their copying is not perfect. As time goes on, our DNA collects little changes called variants. If a cell collects certain variants—or a lot of them—it can grow out of control and become cancer.

Variants differ in different types of cancer. Some variants that increase our risk for cancer are inherited from our parents. These variants are already in our DNA when we are born.

To understand how variants cause cancer, first we need to know how our cells work. The cells in our tissues and organs are like a marching band. They march in line, form the right patterns, and follow rules to produce a perfectly orchestrated corps.

To achieve this choreographed routine, cells keep close control on how often they reproduce. When it’s time for a child’s legs to grow longer, for example, bones and muscle cells grow and then divide to make more of themselves. Cells control how fast they reproduce too. Some tissues, such as hair, grow and divide fast. Others, like our brain, grow very slowly.

When the Band Marches On and On and On

The copies of DNA in new cells need to be accurate. Sometimes things in our environment, like UV light or cigarette smoke, can damage DNA. Our cells have a way to check the quality of the DNA. They then fix errors or kill cells that have gone bad.

But the fix-it process isn’t perfect. Variants can get through. The older we get, or the more our cells reproduce, the more such variants can build up.

With enough trouble-causing variants, the perfectly orchestrated marching band wanders out of sync. The drummer might be slightly ahead of the beat. With cancer, the cells start growing out of control. They ignore the band leader’s baton. Eventually, the cancer cells take over healthy tissue and organs.

A common treatment for cancer, chemotherapy, takes advantage of the fast, unchecked growth of cancer cells. The drugs target cells when they try to divide, so they will kill more fast-growing cells, like cancer cells. But other fast-growing healthy cells, like hair, can also die. That’s why some people lose their hair during chemotherapy treatment.

Years of research have helped scientists get better at finding variants in the DNA of cancer cells. And they can develop drugs that take aim at cells carrying those variants. This progress has helped increase the number of treatments we can use against cancer.

Some drugs go after particular variants with the help of the immune system. The immune system protects us from infectious agents like viruses by making antibodies against them. Researchers aim antibody-based drugs against variants. Some of these drugs will cause cancer cells to self-destruct. Others will call in immune system cells that are part of the body’s quality control system. Such drugs help the immune cells wipe out the bad cells. (Extra curious? The generic names of these kinds of drugs end in “-mab” for “monoclonal antibody,” but not all “-mab” drugs are for cancer.)

You may have heard that some COVID-19 vaccines are based on mRNA. COVID vaccine researchers based their designs on a developmental cancer vaccine. The idea behind mRNA vaccines for cancer is to rally the immune system to fight the out-of-control cells. The COVID-19 vaccines helped researchers learn more about this kind of technology.

Other research angles look for what’s common between different cancers. Often, researchers focus on a particular type of cancer. They then test different potential drugs on the same cancer in a lot of people. But sometimes the same variants show up in different cancers. In that case, maybe a drug originally developed for lung cancer will work to treat pancreatic cancer.

All of Us researchers are looking for answers to some important questions about cancer. Among other topics, they’re using All of Us data to explore access to health care for cancer survivors. A recent study looked at how people follow up with cancer care. The researchers found that up to 10% of All of Us participants who had cancer didn’t get treatment or follow-up care because they couldn’t afford it. Studies like this are possible because participants like you have been generous with your health, lifestyle, and other data.

If you’re interested in learning about other types of projects that researchers are doing with All of Us data, whether related to cancer or not, check out the Research Hub’s project list. 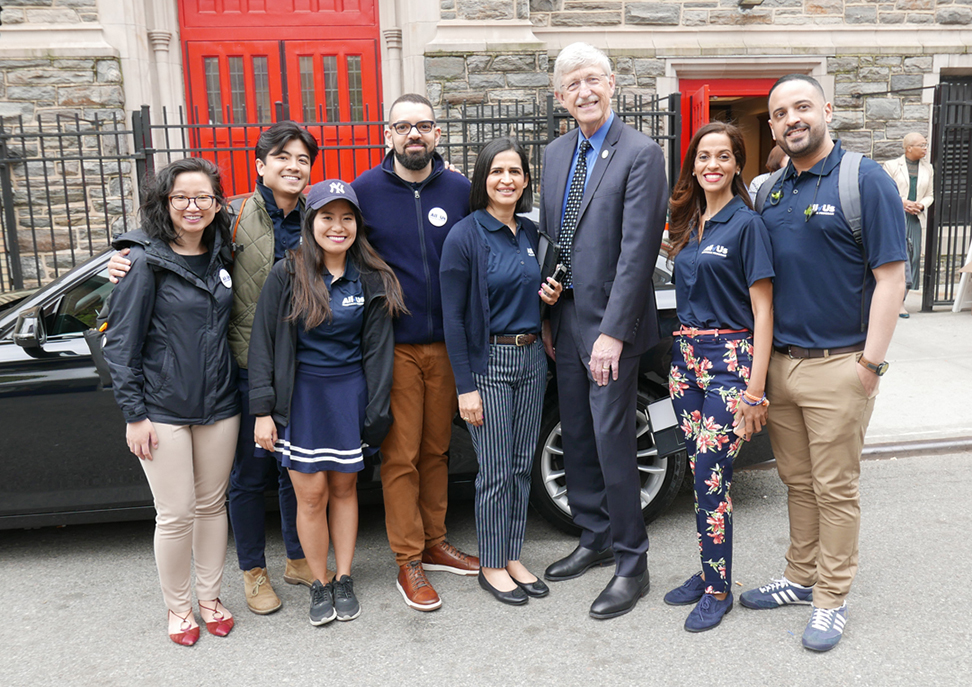 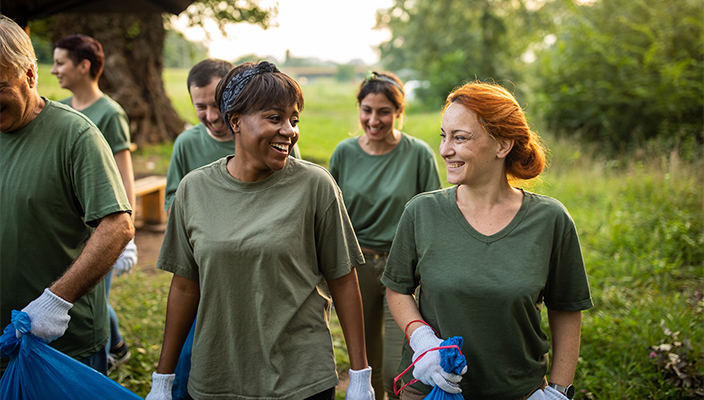 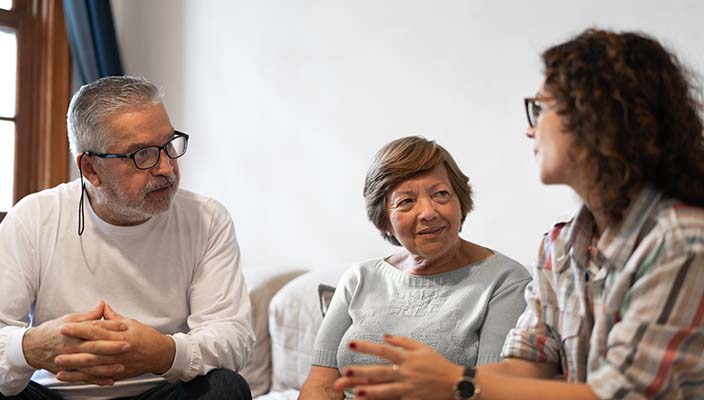 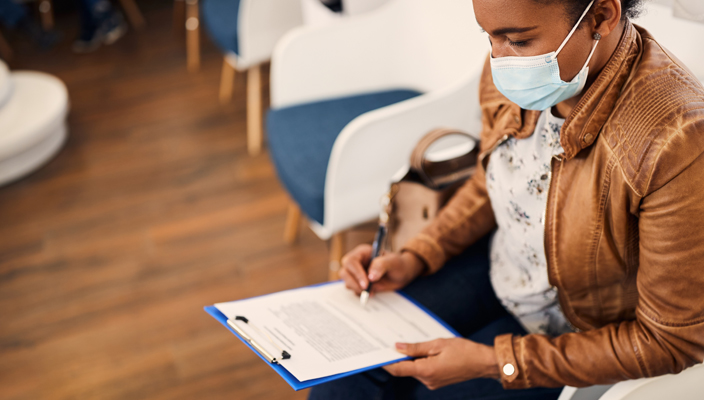 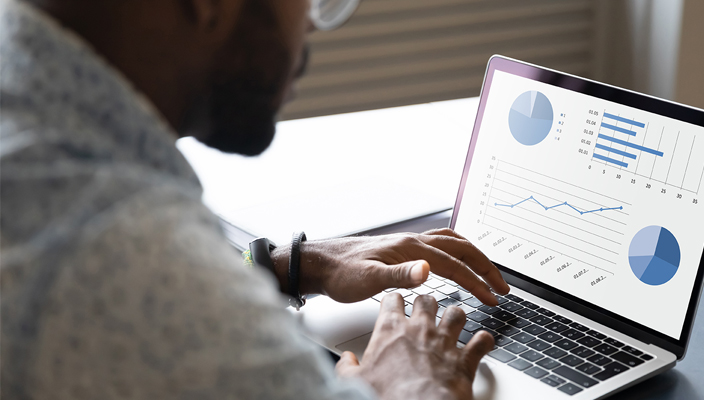 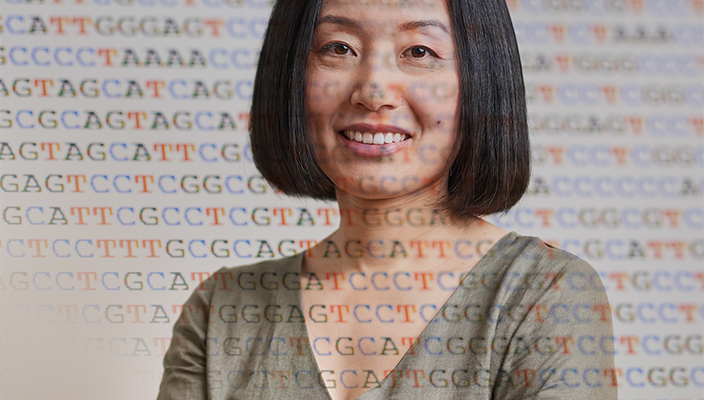 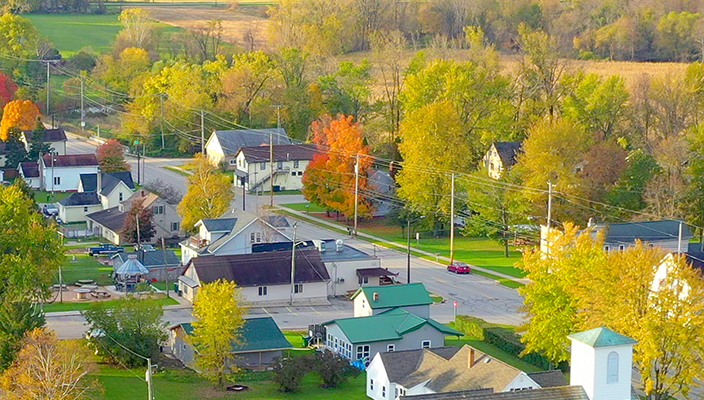 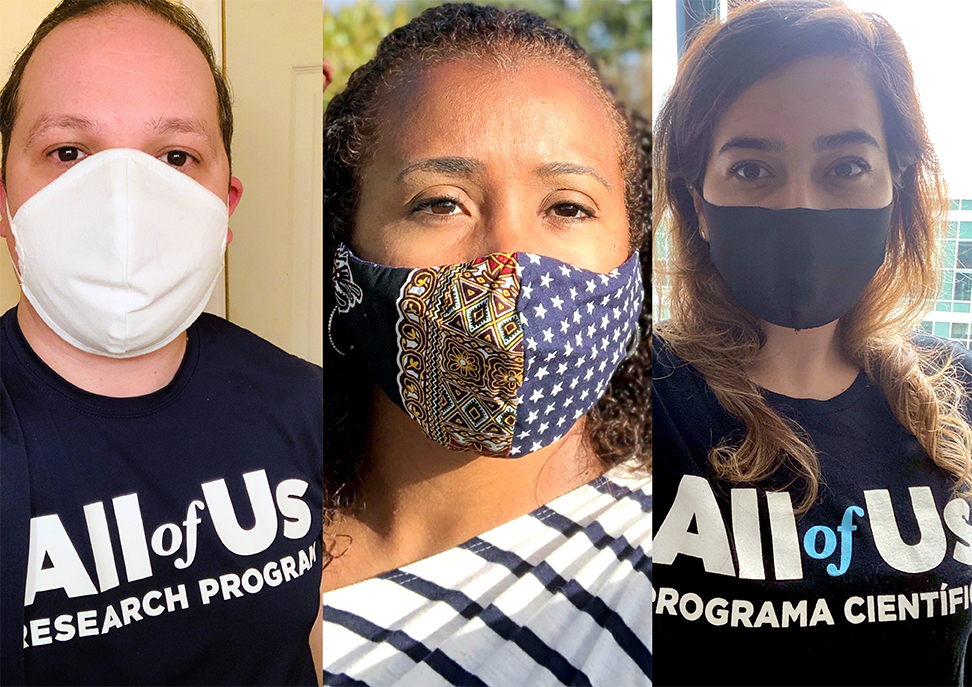 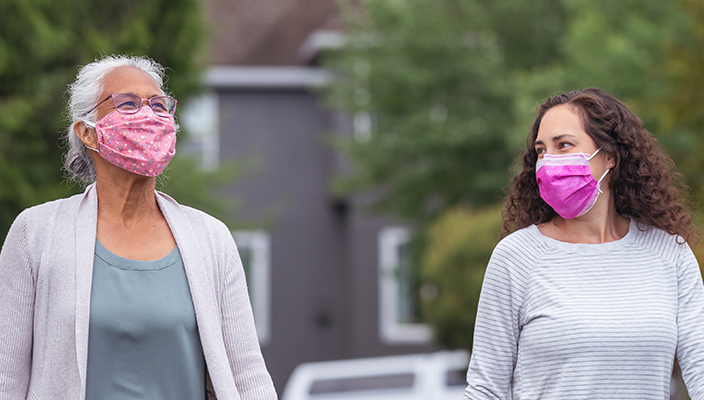 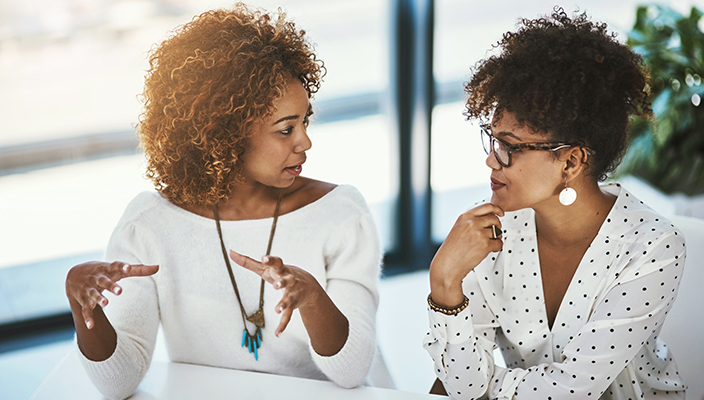 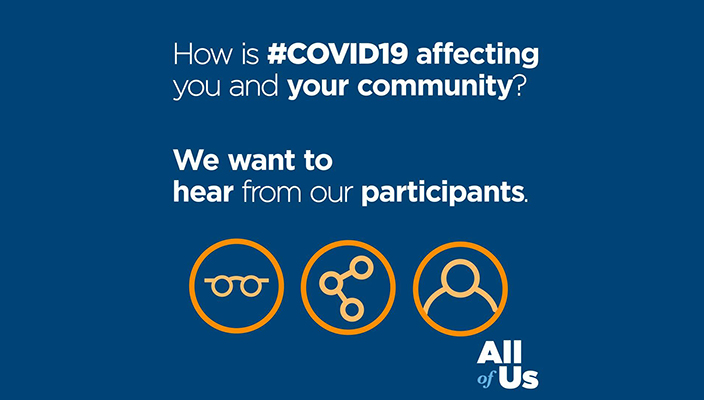 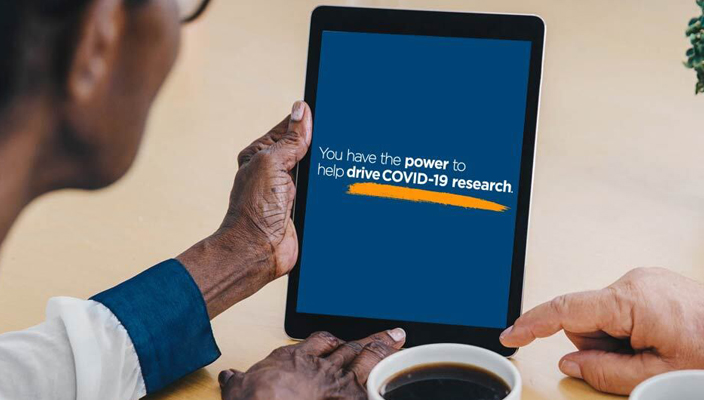 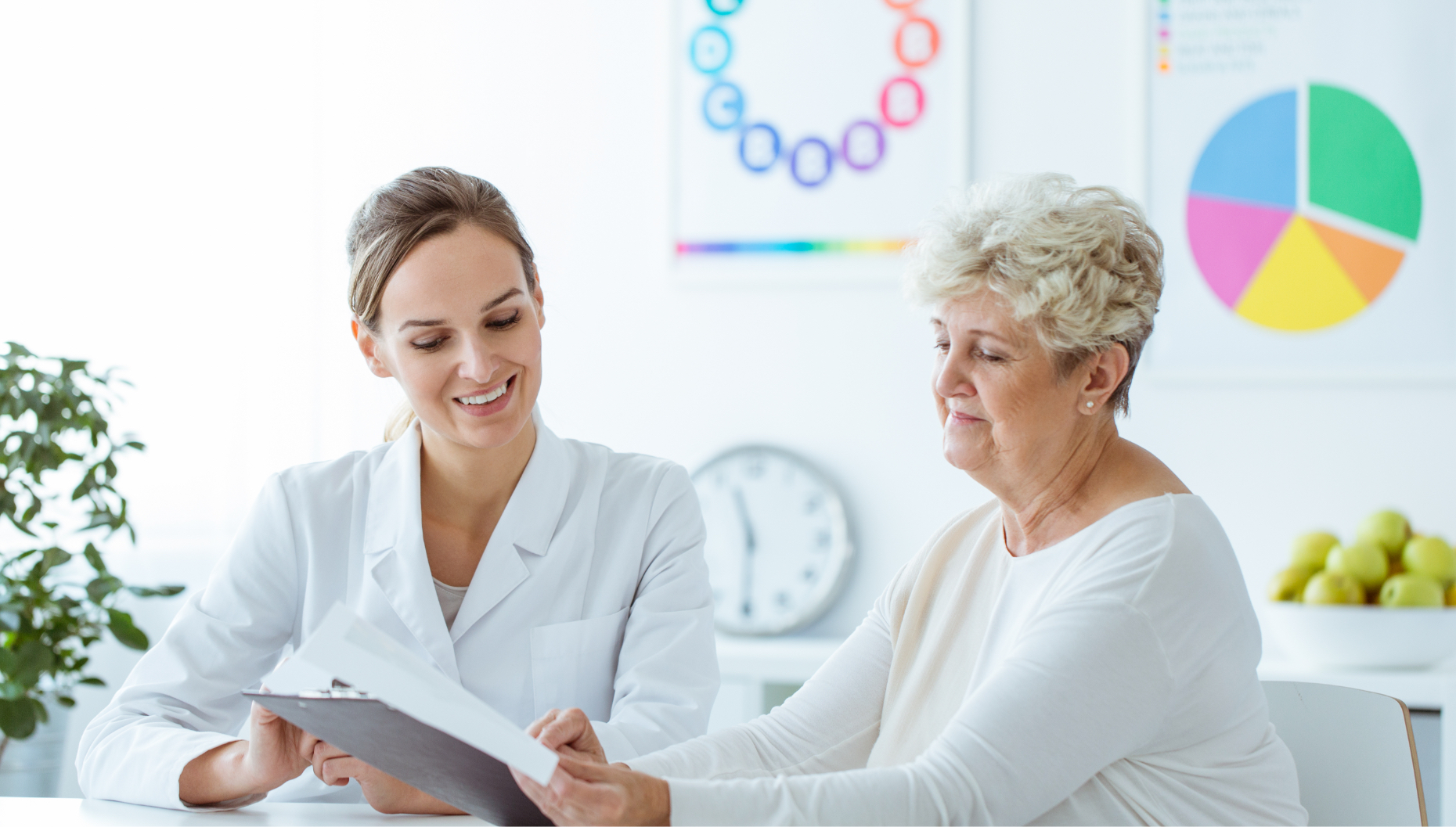 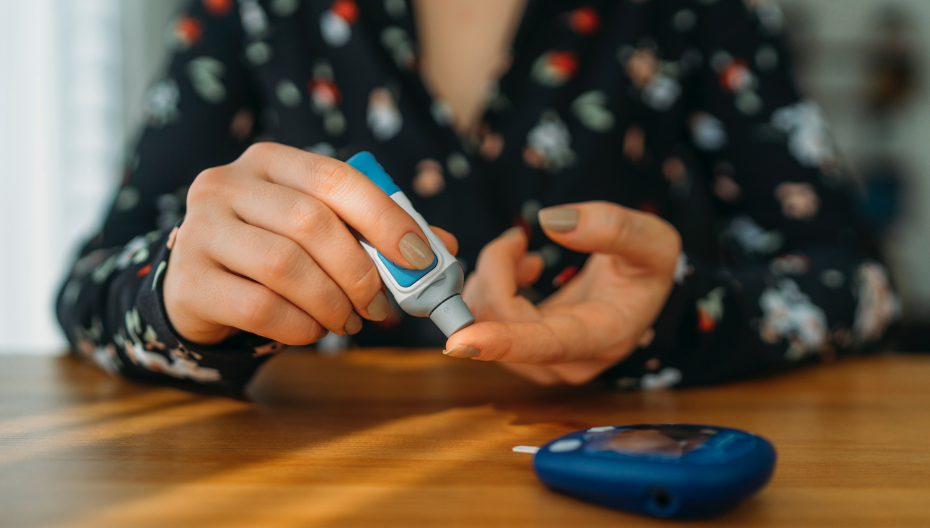 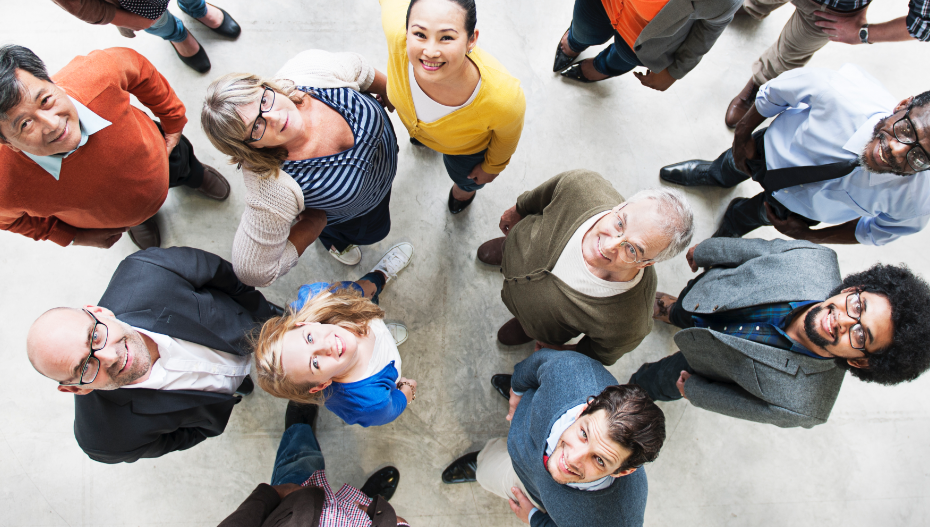 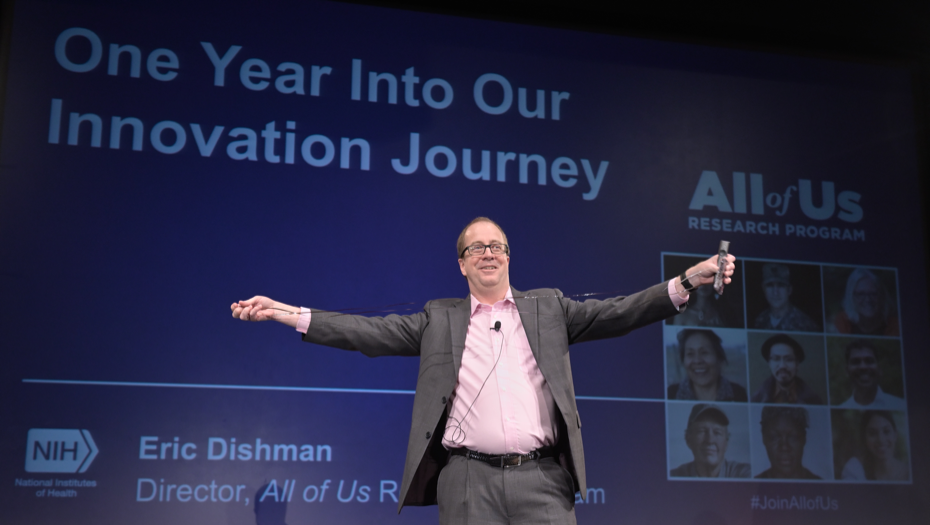 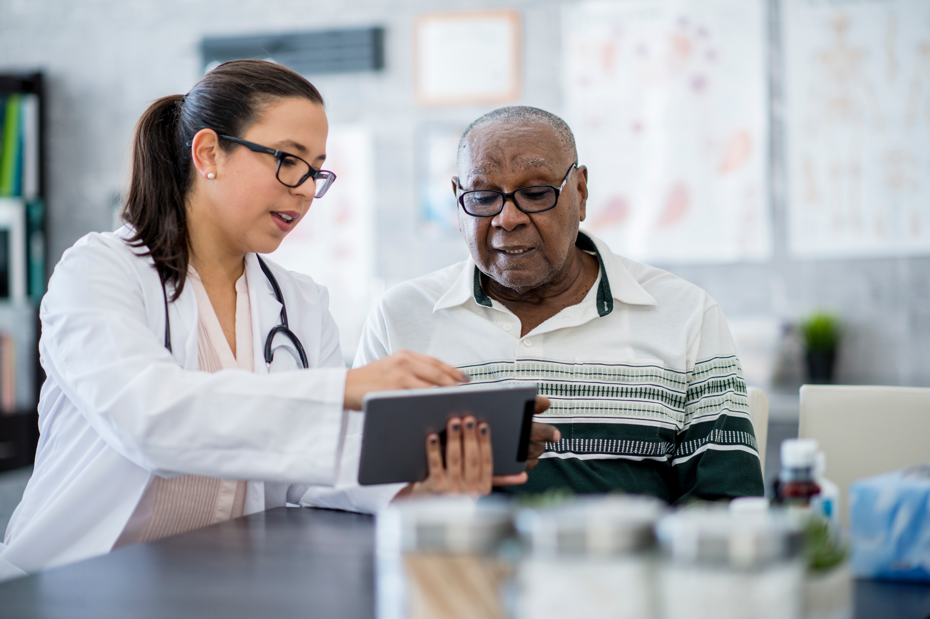 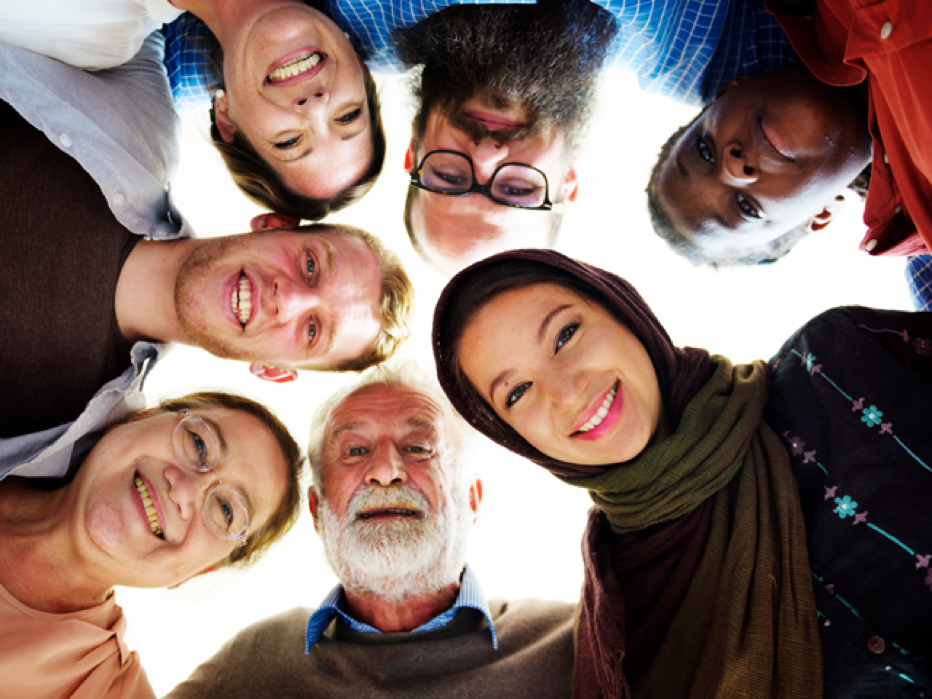